To say that we’re crashing into the final two weeks of my time in Dresden is weird. I simultaneously feel like I’ve been here forever and for hardly any time at all. 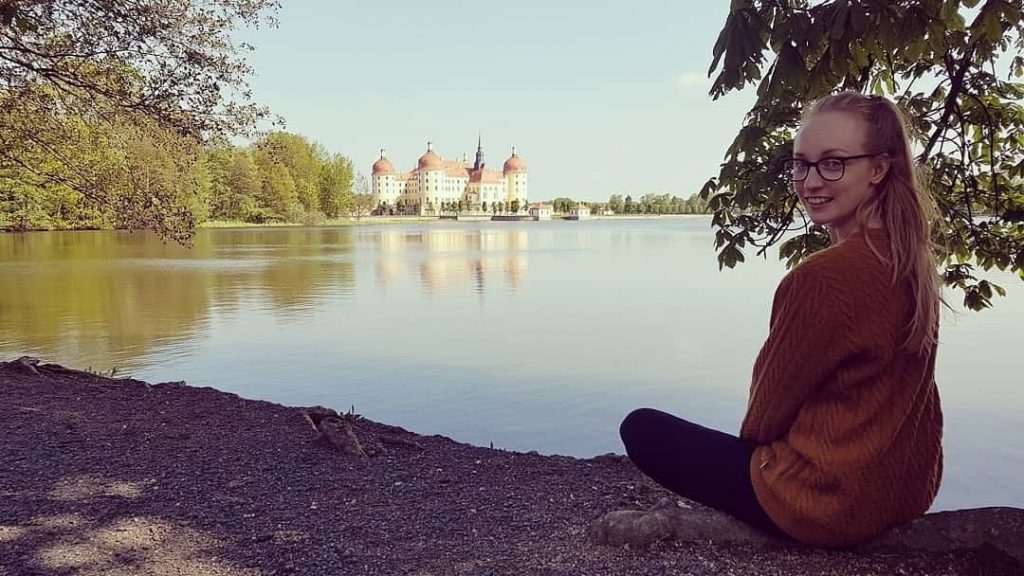 I’m going to chat a little bit about the main project proposal that I’ve been dedicating the majority of my time here to, as I’ve been fairly silent on it whilst it’s been in the woodworks. The proposal that won be the grant from the Stiftung Kunst und Musik für Dresden was for a site specific opera, designed to use the building and audience in a new way. Whilst it was clear in its objective, it had no subject matter. I wanted my experience of the residency, the city, people and culture here to influence me. So a considerable amount of time has been spent wandering around the Festspielhaus here in Hellerau, designing an immersive opera that will move through all of the spaces that don’t usually get performed in (stairs, main entrance, foyer etc.)

This is how ‘A Kinder Society’ has started its journey.

‘A Kinder Society” is a title that can be said two ways: kinder like we try to be to each other in English, or Kinder which means ‘Children’ in German. That’s the entire premise of the story.

It’s set in what could be the present day but more realistically, it’s probably about 10 or 15 years from now. Capitalism is prevalent, austerity is high and statistics show that people are more unhappy than ever. But how do we become this way? How do the systems implemented by society change the organic, beautiful mind of a child into that of a weathered, cruel adult? How did the human race get here? If you met your 5 year old self, would they be happy with the person you are, the choices you’ve made or indeed, the things that you think even about? It appears that at some point down the line, we forget how to really daydream.

A resistance movement called the Kinder Society are working underground and without government knowledge to recruit members who will join them commit to their alternative way of living. The group rejects all adult living that is common to the western world and believes that the journey towards this toxic way of life begins from the moment we educate our children categorically and institutionally. In order to rid the grown-up nation of its toxicity, it invites the public to participate in The Program. The Program is a retraining initiative that encourages its participants to consider the world as we did when we were much younger. They will involve themselves in activities and interactions that free their mind from constrictions that have been thrust upon them in the form of social normality.

The audience will travel with the performance through the space, experiencing a variety of non-linear scenes that challenge them to a range of interactions with the performers. These activities range from physical demands to mental and spoken demands and eventually lead to a final initiation process.

Scored for 4 vocalists, 4 instrumentalists and 4 dancers, ‘A Kinder Society’ is set to make it’s premiere in early 2020. 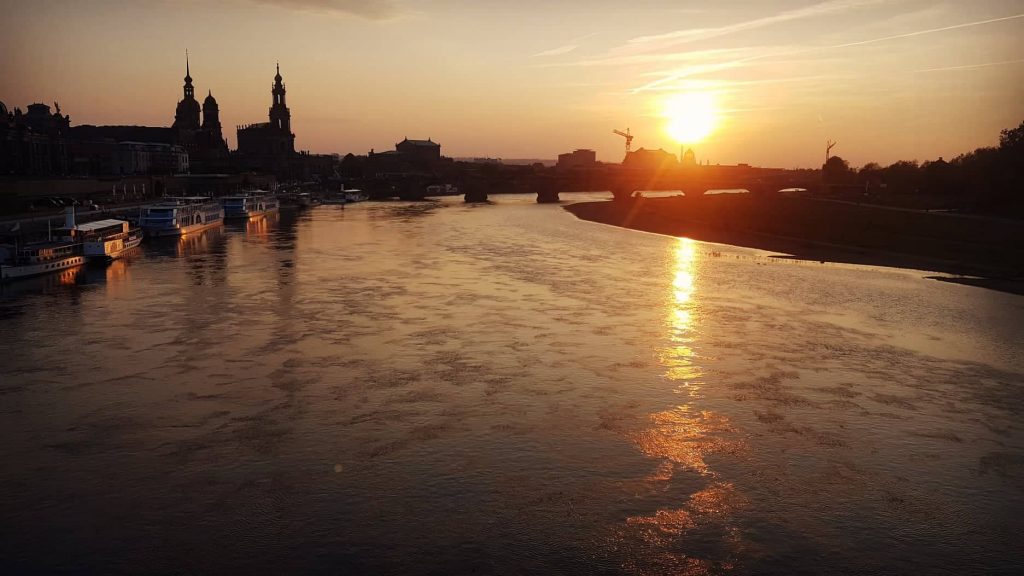