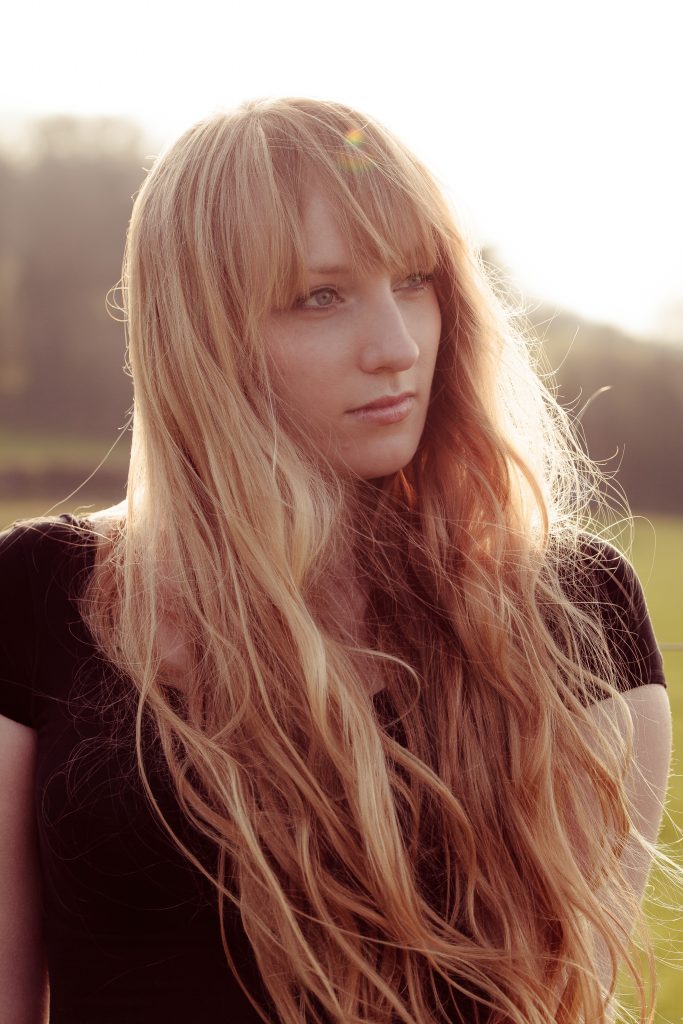 Amy is a composer-performer living and working in London. She first found success following her acceptance onto the London Symphony Orchestra’s Panufnik Composer’s Scheme in 2016, where her work was featured in a public workshop by the orchestra, under the baton of François-Xavier Roth. Since then, she has received an LSO Artist’s Commission which saw here work premiered by the Community Choir in November 2017.

Amy is currently Composer-in-Residence for the Stiftung Kunst und Musik für Dresden, where she is spending four months writing and curating independent projects in Germany, as well as participating in the TONLAGEN Festival and the Dresdener Musikfestspiele.

She features as an artist frequently in the UK and abroad, most notably with Tête-à-Tête Opera, at the Darmstadt Musikinstitut, Musiikin Aika (Finland), and at the Leeds Lieder, Bloomsbury and Cheltenham Music Festivals. Last year she was a participating artist on the Estalagem Ponta do Sol Residency for Contemporary Music and Electronics in Madeira, and had her work premiered at the “Classic Winds” International Clarinet and Saxophone Competition in Hamburg.

She graduated from the Royal College of Music in July 2017 with a first class honours bachelor’s degree in composition, having studied with Dai Fujikura and Kenneth Hesketh. She also received first prize in the RCM Contemporary Music Competition with her performance of ‘Vulnerable’ by Bertram Wee.

Other notable commissions include the Estorick Collection, the Scordatura Collective and performances with WeSpoke New Music at the Café Oto (London) and the Centre Dürrenmatt (Switzerland), along with work at the Lilian Baylis Theatre in association with Sadlers Wells.