This is a very ‘mid-process’ week so whilst there is a lot going on in my head, none of it is quite cohesive enough to write about.

What’s nice though is being here. There is a lot of art here! 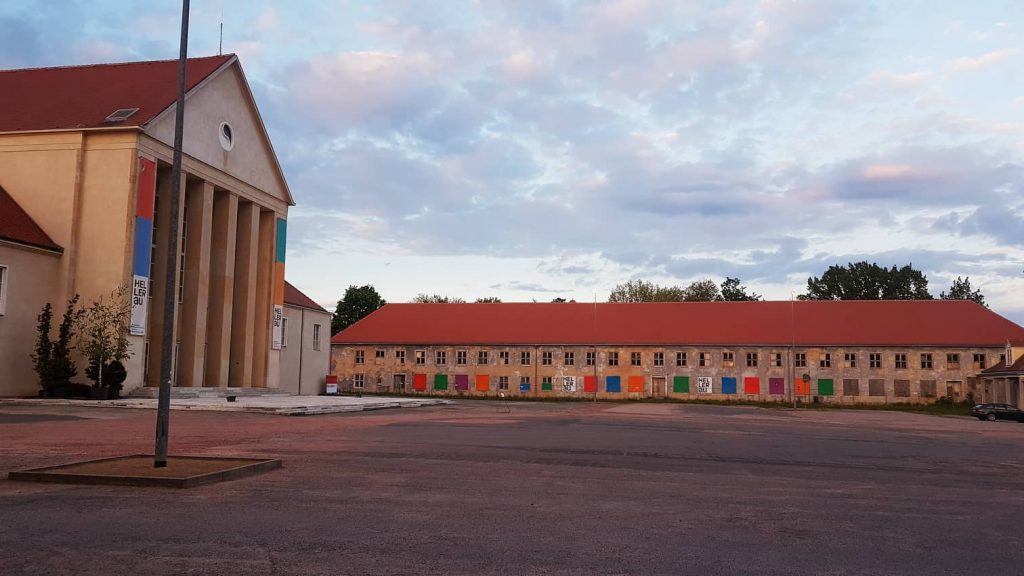 When I’m very involved with what I’m doing, I often forget how important it is to go and see stuff (performances, good or bad, anything.!) Perhaps I think it can interfere –  valid! It’s also because the benefit is not always obviously attainable, so the effort of going to the thing overthrows the potential reward that I’ll only ever get with hindsight.

The override switch for this mentality, for which I’m eternally grateful for, is that I basically live in the Festspielhaus so any colourfully developed excuse I have for not turning up to something is completely void here. The total number of seconds it takes for me to get from my bedroom to the performance spaces is >90. When I say ‘residency,’ I really do mean it!

I’ve lost count of the number of times since arriving here that I’ve had a bit of blank at about 7pm and thought “ah screw it, I’ll go to the concert and deal with this later,” and have then gone to something that has been thought-provoking enough to get the cogs going enough to see me through to the next stage. It’s important enough to teach me to keep experiencing things and not just hide away when I get back to London, no matter how busy I think I am. 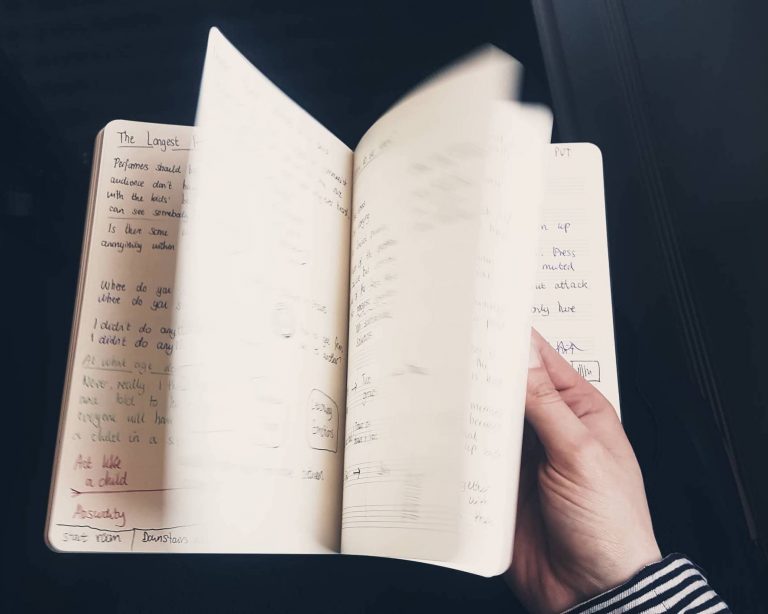 Among my many of my half-baked ideas at the moment, one I’m becoming increasingly proud of are a set of tools for interdisciplinary improvisors of any genre. It’s not going to be a quick process because it involves developing 500 postcards all with unique ‘things’ on them. They’re designed to facilitate a more functional rehearsal narrative between a group of performers. They have no instructions because I’m the main purpose is to not interfere with free improvisation. Think of it like ‘how can affect the thing without touching it?’ This. I’ve been doodling many a thing and it might be time to round up some guinea pigs. Let me know if you’re keen on improv and want to experiment!